Grammy Nominated Producer Salaam Remi has been around for a long time working with GOATS like Nas, The Fugees, Toni Braxton and Amy Winehouse. This summer he drops the solo album Do It For The Culture 2 and his latest single EmOGs is a must hear.

Produced by Salaam and Maimouna Youssef AKA Mumu Fresh the single features Mumu on vocals where she raps and sings. The song itself is powerful. Anyone who ever grew up in an inner city knows what it means to hug a block and the premise of the song is a young woman trying to get her man to get off the streets.  The production is a fusion of neo soul and hip hop with warm chords attacked by a soulful voice telling relevant street tales to the people of today. Mumu sings "I don't want to feel your hands through a bullet proof glass...If you don't choose us, this love ain't gonna last." The song brings you in because it can be anything that should bring you in from off the streets. Hustling, Police violence, Coronavirus...any of the struggles we face in 2020. 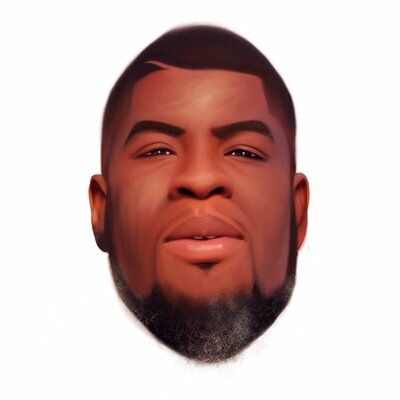 Now we need to discuss the video. Granted I don't watch as many videos since I cut the cord but EmOGs is one of the most innovative videos I've seen in a while. Shot at the height of the Covid-19 Pandemic, the video uses a vertical smartphone shot and captures the participants as emojis. Get it? EmOG=Emoji? Directed by Salaam Remi,  e uses readily available technology to everyone to shoot a video everyone needs to see. The video opens up with aerial shots of Washington DC. Not the Washington you see on TV, but the D.C. many people work, live and go to school in. The D.C. still fighting against taxation without representation. The D.C. that has created and shaped so many entertainers including Mumu herself. 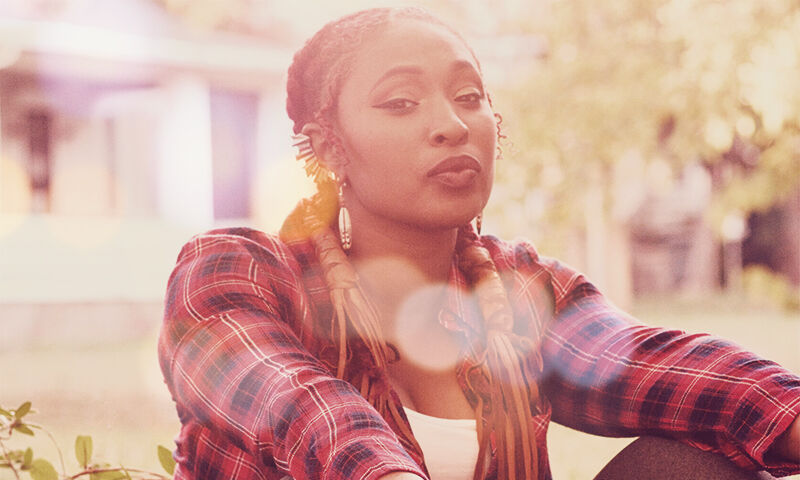 I would be remissed if I didn't talk a little about Ms. Maimouna Yussef AKA Mumu Fresh. While we are both members of the Recording Academy's DC Chapter, this song was my introduction to her. Mumu has been around professionally since at least 2011 according to her website and performed at the BET Black Girls Rock Awards last year.  Mumu is a singer, songwriter, emcee and activist. Her warm voice and inspiring lyrics automatically pull you in to her sphere of influence, where she paints a picture of love, life and reality that some may never know but too many experience every day. While Lauryn Hill is usually the bar for female emcees I dont' see anyone else to compare her to with her skills of being able to sing and rap on the same track. That said Mumu isn't Lauryn, she's Maimouna and Maimouna isn't a dope female emcee and singer, she's a dope emcee and singer period. EmoGs is out now on all streaming platforms.