It's Not Just #METOO it's #MENTOO

Hip hop journalist and TV producer Dream Hampton ripped the band aid off the wound that we call R Kelly. In doing so she revealed the puss and disease that runs rampant across the music industry. It’s inconceivable to hear that your idol can be suspected of such heinous actions, capable of demeaning another human being. Sexual assault and human torture such as alleged towards R Kelly, go far beyond the #metoo movement and start at the #mentoo movement. 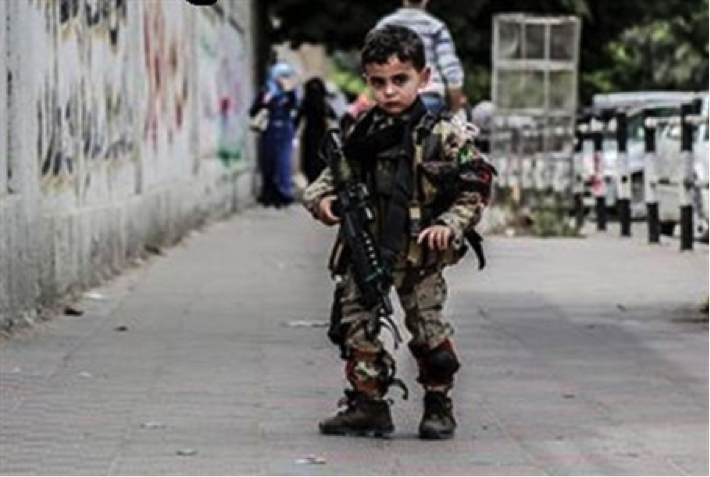 For millennia, young men and boys have been used as weapons to solve disputes for nation states, the powerful, and rich. As women are raped and humiliated, men are murdered, maimed and dismembered. Even today in countries across the world, men are conscripted into the military and boys are forced to become child soldiers. The culture and history of war has left a lasting effect on the male gender. Men are hardened to become extensions of the weapons given to them to cause destruction on behalf of the world’s leaders. Both past and present. This is not something men can just turn off. For as far as your DNA goes back, it has been ingrained into the male psyche to become killers. Both literally and figuratively.

Closer to home men have the pressure to provide for their families for which many is a life or death situation. If you don’t work, you don’t eat. Your family doesn’t eat. Traditionally, it is the man’s responsibility to bring home the bacon...to ensure the family car works, to fix problems in the house, to discipline the children...all of this requires money and the pressure to produce. Remember, men are told she doesn’t want a scrub, or a broke guy or any other guy that can’t provide for the family.

Men have been trained to carry out their mission no matter the objective. There is no questioning, no fear, no crying, no humility, no excuses. You see it every time you look at a male executive, manager, publisher, or marketing rep. Men are trained to look at business as a dog eat dog world and this transfers to the music industry. 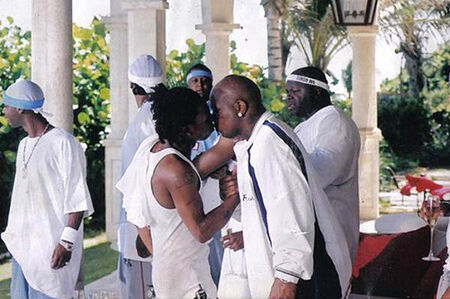 The male psychological state transfers to the workplace and the studio. Many examples of abuse are a way for the attacker to demonstrate power. Studies show that abused people are more likely to abuse. While men harass other men in the workplace, when it comes to sexual abuse it is women that suffer most of the abuse. It should be noted however that men also face sexual abuse from other men. For years there have been allegations that certain stars and executives were gay. The deeper question is, whether the acts committed are consensual. For example, it has been alleged that Lil Wayne and Birdman AKA Baby were intimate. After R.Kelly, one must ask, if true, was this an example of sexual predatory actions. At the time Birdman AKA Baby would have been 37 while Lil Wayne would have been 24. The two met 1993 while Baby was 24 and Wayne was 11. While in today’s society a gay lifestyle is more accepted due to the Pride movement, few men dare to admit that they are victims of rape or child abuse particularly by other men.

In order to protect our women and girls the first step is to listen to the #metoo and #timesup movements. However, we must also embrace #mentoo. Women (and men) will continue to be victims unless we address the psychological pressures men are put under, driving them to commit these atrocities. While male social constructs are not an excuse for these actions, it is a cause. If one person chooses not to expose another human being to the torture they are exposed to, the reality is another will. Men need to be told that it is OK to express their emotions, and that they don’t have to carry the weight of the world on their shoulder. As musicians it has always been our job to change the culture. As we correct the atrocities that women have suffered from the beginning of time, let’s not forget #mentoo.

Previous Credit: The "REAL" force behind your music career.
Next How artists can profit in the COVID-19 Chaos (ethically)