There has always been beef in music. Jay-z vs Nas, David Lee Roth Vs. Eddie Van Halen, Brahms Vs Pyotr Tchaikovsky, but when differences revert to fisticuffs, or worse, both parties have reached a low place. This week’s kerfuffle between Nicki Minaj and Cardi B made the music business and hip hop particular look bad on a major stage. The famous military strategist turned business idol, Sun Tzu teaches us that war is the last resort and that “The supreme art of war is to subdue the enemy without fighting.” Business is about making money, not saving face, keeping it real or letting your emotions get the best of you in a negative way. The result can cost you millions, put you in jail or worst. Just ask Canibus about the opportunities he lost going after LL Cool J. Below we take a brief look at both artists and see what both have to lose: 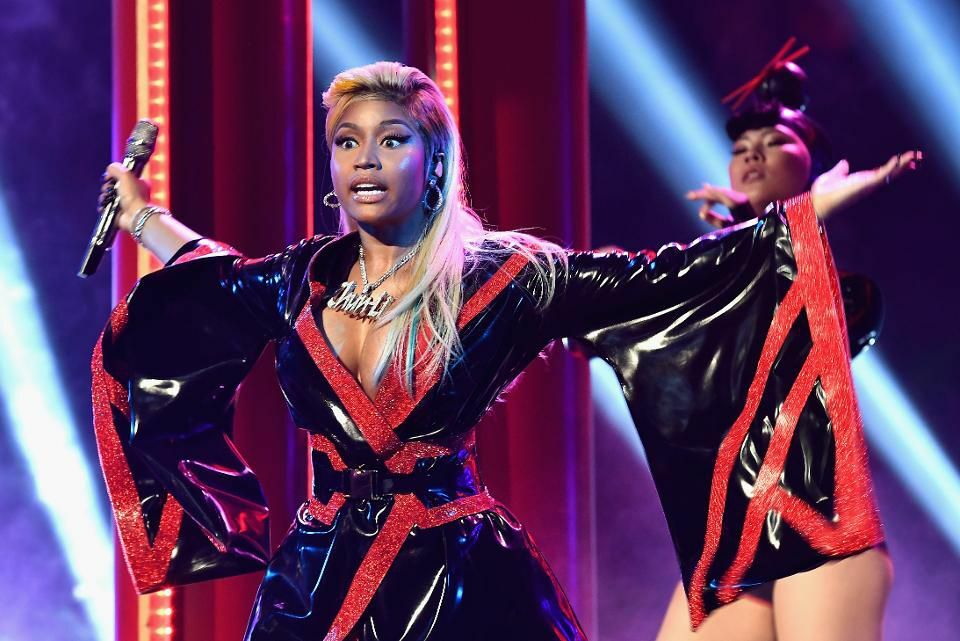 At a Net Worth of $75M Nicki Minaj was the highest paid female rapper in the music industry in 2017 and one of the top grossing artists overall.  Nicki closed endorsement deals with  Pepsi, OPI, and MAC Cosmetics to name a few. With her new album "Queen" recently released she stands to make millions more in Sync, Touring and Merchandise. 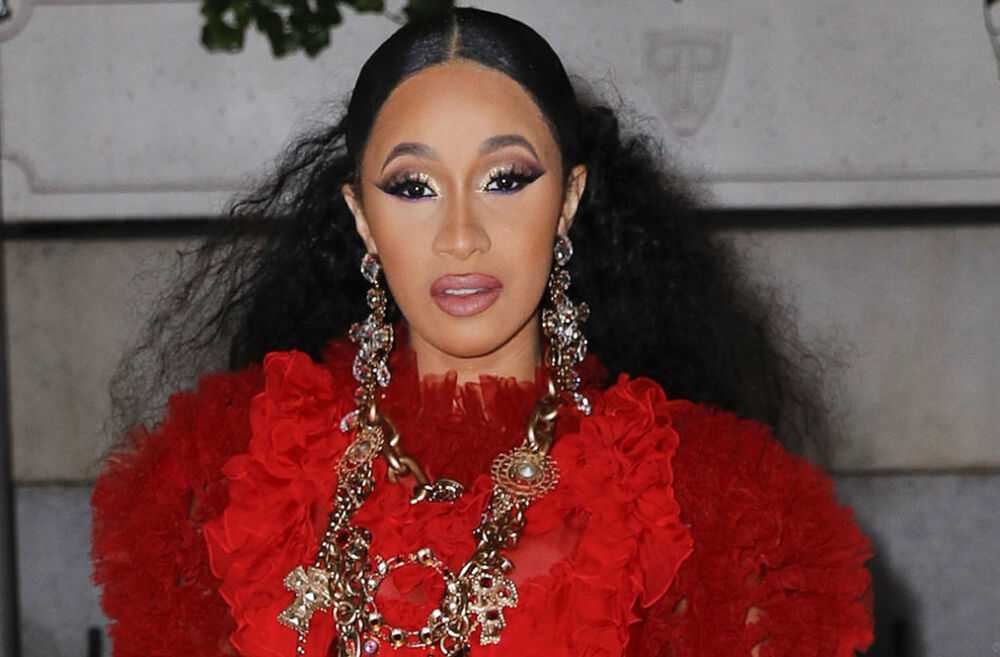 While significantly less, Cardi B's net worth is nothing to dismiss. At a net worth of $8M and rising. Cardi B is one of music's top artists. With her debut album Invasion of Privacy, she set the record for the most streamed album by a female artist in a single week with more than 100 million streams worldwide on Apple Music. Cardi was also the first woman to have five Top 10 singles chart simultaneously on the Hot R&B/Hip-Hop songs chart. She has endorsement deals with FashionNova and shoe designer Steve Madden among others.

As a genre, rap fought hard to break negative perceptions and become the top grossing genre of the industry, leading a revival of the music business. No longer does anyone say it's a genre that won't make it. Rap is here to stay and investors want a piece of it. What they don't want however are customers associating their brand with negative images. It only takes one company to drop you and start a cascade of lost endorsements. You pay a price for being successful in business. That is, your life is not your own. Everything you do or say, can have repercussions that reverberate throughout the industry. A lost deal for one artist, may mean a lost job for someone working on that deal. It may mean lost stock prices for companies supporting that artist. It may also mean projects for an artist getting shelved, lost opportunities that were right around the corner, due to the fear of attaching a product to a negative brand or a host of other issues.

Artists in the music business, must think of themselves as businesses first. Those who don't are relegated to remain as hobbyists. The savvy artist understands that actions have impact on a career years after they take place. The goal of the artist as a business is to make enough money doing what they love,  so they can retire and do what they want. The average artist has about a 10 year career before they cash out.

One must ask them self if industry beef is more important than holding on to their wealth. As the saying goes, let your hatas be your motivators, because success is the best revenge.

Previous The 1 thing that every successful artist does...and you should start doing right now.
Next Why Sampling isn't worth your time...unless you're sampled.